Rock Daily, one of the young talents of music, talked to Beşiktaş Media Group about his new projects and made sincere statements. 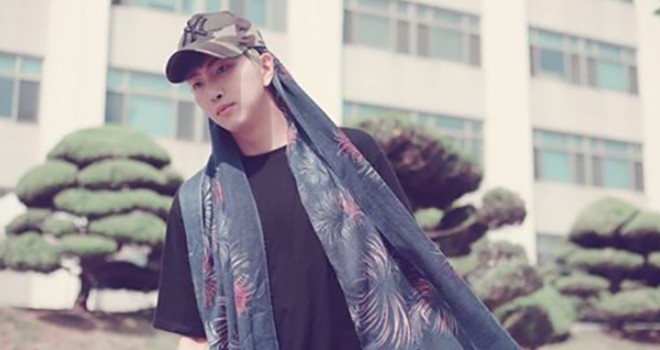 South Korean musician Rock Daily, former member of the WiHi band. The musician who made a new beginning in his music career, he is also a unique dancer. Rock Daily, both very popular in Turkey and abroad. In his interview with Beşiktaş Media Group, the musician sent a message to Turkish fans. Let's get to know the Rock Daily:

He chose the stage name because: Rock's a cool name. Daily means day. He got this name because he wanted every day to be cool.

If he not to be idol, he'd want to be a florist. He love beautiful things, especially roses.

He went to dance and vocal classes.

He was a dance instructor.

He has a brother.

Acting is his biggest dream.

He has experienced platonic love for seven years.

He is preparing a new music group.

He likes to call his fans family, which makes him feel good.

Sincere statements from the Rock Daily:

How many words with can you describe yourself?

I'm not sure yet.

I play mostly. I'm thinking of trying something other than the game in the future. Travel or exercise (football).

You have too many fans in Turkey. You are so loved. What do you think of that?

Thank you so much. I'll always be modest and want to show you new things as soon as possible.

What do you think about Turkey?

Turkey is very beautiful. I want to see again.

Just because I eat meat, I don't know. I want to eat other food.

Do you want to give a concert in Turkey again?

Yes of course! I'il do it again.

A new group and I am preparing a travel creator with my friends. I always want to be humble and show you an unchanging image. Really thank you for watching me all the time.

In your own country, abroad, especially in Turkey much you are loved. By getting to know you better, we want you to forward messages for your fans eagerly awaiting your next project in Turkey.

When I was in junior high, I saw a favorite band called "BUZZ" and thought, "Can I be like them?" So I became interested in music. While trying to make music on my own until this time, I decided to start music because I got positive reactions from the people around me. Of course, the most important reason was to believe that I could express myself with music.

Who's your favorite musician in Korea?

Very difficult question :)) There's a lot of artists I love, and they all have a place for me. First of all, my favorite musicians the BUZZ band that influenced me to start music, Beenzıno, Song Min Ho, G.Dragon, Cjam.

Which musicians do you listen to most around the world?

Is there a musician you take as a role model?

Of course Big Sean :)) Actually, I basically want to get Big Sean's talent and be like him, but I want to be like G.Dragon in sense and style.

Going on stage for all musicians is an exciting and fascinating thing. Hundreds of people watch you on stage and accompany your songs. Can you share your feelings with us when you go on stage?

Our second concert in our Turkey, our first song on stage, we turned our back on the audience. When the music started, we had to turn our faces to the audience and continue our show. At that moment, all my feelings were mixed with each other, I was so excited that I couldn't even breathe and at the same time I was uncomfortable and worried. But until everything turns back to people who love us. At that moment, all these worries, excitement and bizarre intimidating feelings disappear. I have this feeling every time on stage.

You do your favorite job. And it's a very special job that makes people's hearts move and make them happy… Your music crosses the borders of the country and touches the lives of many people. Do you feel lucky to be born with the talent of music?

I think I'm very lucky to be doing the job I like and to get love from people who love me with my music. In fact, I cannot say for certain that I have or do not have such great talent. But if I was born again and asked what kind of talent I wanted, then I certainly wish I had the ability to make music.

I heard you're preparing a new band. Can you tell us about your new projects for your fans waiting for your future projects about music?

First of all, I want to combine my favorite rock music with the hip hop styles I have done so far and make a different and new style. I also plan to travel with my close friends and shoot daily videos and prepare a Youtube channel. I want to give some healing to the people who are tired of daily life in my channel.

“I want to end my interview with the words I want to say to people who love me. I'm working hard for a fresh start and waiting for my time. As you know, a brand new beginning is always difficult and our paths may not be covered with flowers. But thanks to your hearts and beautiful messages that support me, all my fatigue is lost. And even if I walk on thorns, I think those thorns have roses. Thank you so much for supporting me. I love you all.”

Thank you for interviewing us. We will be looking forward to your future projects. We wish you luck… 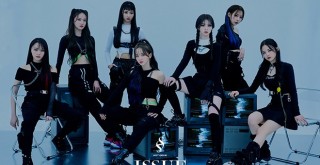 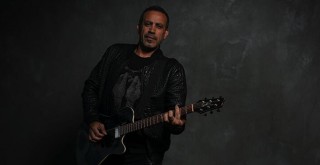 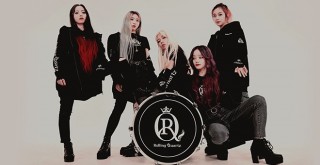 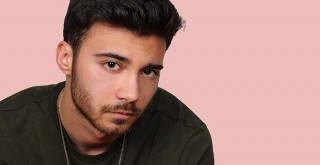 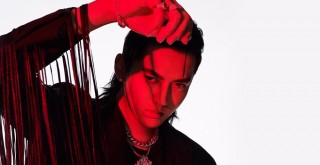 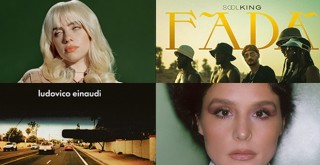 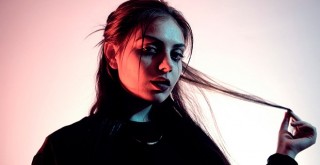 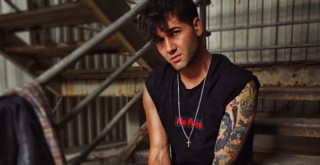 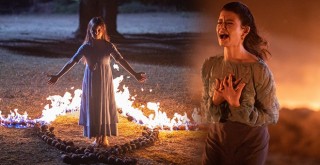 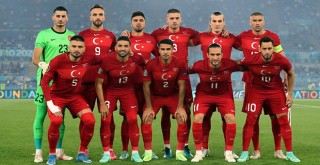 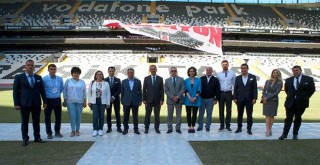 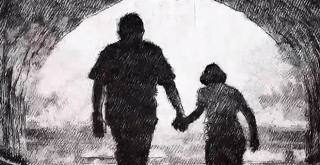