Last year Johan Kull made his solo debut with the single Dreams. The song was played on radio by BBC as well as the Swedish radio channel P4, and got attention from a handful of magazines around the world. 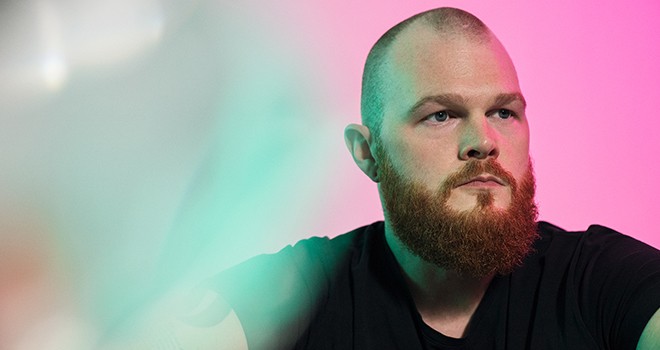 Home is his second single. It's released independently and is written and produced by Johan himself. This follow up song that builds on the atmospheric sound that Dreams established has a more hopeful theme.

-The song is about finding a home in person. It's a declaration of love to someone who brings out all the good in you and who sees your full potential. But it's also about finding your place in life and things falling into place.

Johan Kull, 31, has been working as a musician and producing music for other artist, as well as being in multiple bands, for ten years. He has studied at the Musicians Intitute in Los Angeles and the Royal College of Music in Stockholm, Sweden.

He is inspired by artists such as Bon Iver, Finneas and Phoebe Bridgers, and describes his music as melodious och emotional alternative pop, with influences from dream pop and ambient. His melancholic music is characterized by it's dreamy soundscapes and layers of vocals.

Home will be released on February 21. Johan is planning on releasing more music this year and an EP is scheduled for 2021.

A mellow, atmospheric track which appears to mix both neo classical and pop infuences.

Creating spaced-out melodies with calm vocals is the foundation of his latest single, "Dreams." Kull is influenced by artists like Bon Iver, and it shows in his musical style. 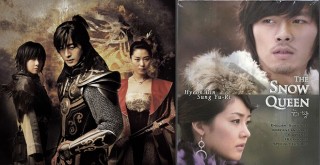 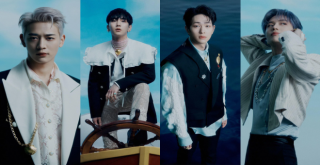 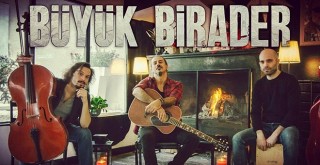 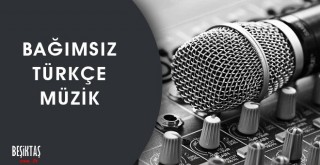 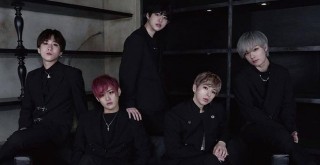 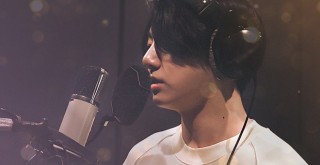 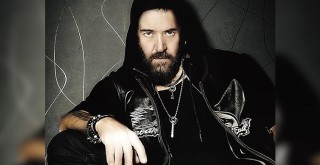 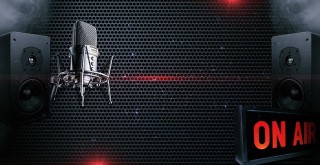 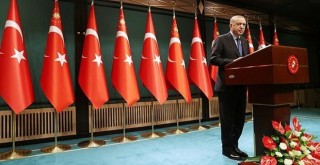 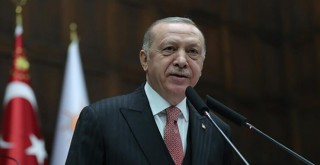 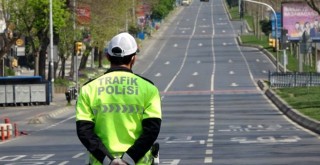