It's not enough for Ninety One to be just a band. They are not only musicians but also pioneers in many fields in their countries. The group, which is struggling with many difficulties, is like warriors of music… 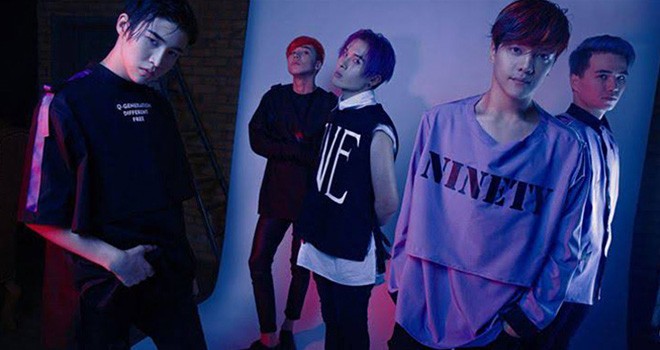 Kazakh music group Ninety One works under JUZ entertainment. Group members in 2014 by the makers Yerbolat Bedelkhan K-Top Idols competition. As a result of this contest, the band's rapper members Zaq and Az and vocalists Alem were selected. Bedelkhan is also a member of the band ORDA BAND.

Get to know the Ninety One group members 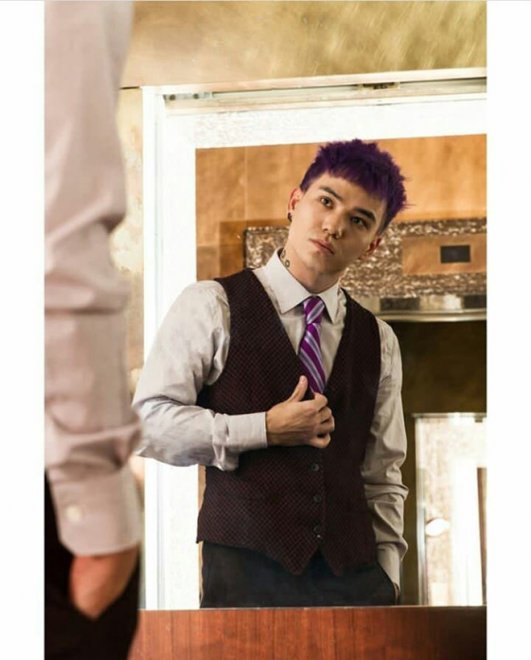 Alem (Batırkhan Malikov)
Alem was born on February 18, 1993. He is the biggest member of the group.  Main vocal, dancer. He studied music. He can play many musical instruments, including Dombra, piano and guitar. Alem had participated in the Voice of Qazaqstan competition before the band was founded.

Ace (Azamat Ashmakın)
Ace was born August 29, 1993. Before joining the group, he studied for three years at SM Entertainment, one of South Korea's best-known companies. Had he not left, he would have been a member of the South Korean NCT group. He speaks Qazaqk, Russian and Korean, and learns English and Spanish.

Zaq (Dulat Mukhammetaliyev)
Zaq was born February 8, 1996. Zaq and A.Z. writes lyrics together. He is the most talkative member in the group. He's a smart person. He entered the parliament with the support of his fans from Jas Otan, the youth wing of the party forming the government. He's also a politician. He likes to sleep very much, so his fans call him mısıq(cat). He dropped out of university while studying Qazaq. He thinks that Qazaqça is important for the youth of the country. Scene name the last 3 words of qaZAQ comes from the letter.

A.Z. (Azamat Zenkayev)
A.Z. was born on September 28, 1993. A.Z. is the leader and main rapper of the group. He has a different voice and can change the tone of his voice in an interesting way. He has a very serious and cold stance, but he is very interested in group members. Friendly person. The least speaking member of the group. He has more than 10 tattoos. Especially the tattoo written with the Göktürk Alphabet on his neck is very interesting. 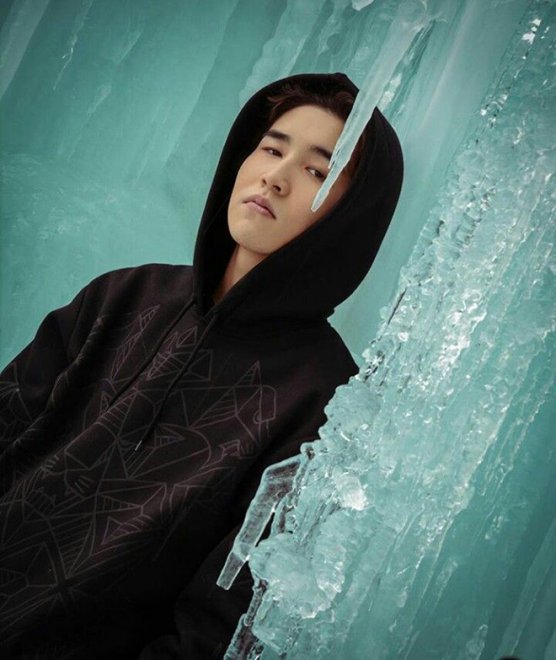 Bala (Daniyar Kulumshin)
Bala was born on February 19, 1998. The youngest member of the group. Before joining the band, Bala had a band called Brotherhood.

After getting to know the band members briefly, we can get to know Ninety One better.

The band's fans are called Eaglez. At the same time, the eagle on the flag of Kazakhstan represents freedom. The band writes almost all the songs themselves. The lyrics are written by rappers Zaq and Az; music composed by Alem, Ace and Bala.

The Warrior musicians of Q-Pop

On September 1, 2015, the group debuted with the songs "Ayıptama" (Defamation, blame). Since their release, they have been tried to be excluded because  they did not comply with the Qazaq community structure.... Coloring their hair, wearing earrings or tattoos, it was misunderstood that they wanted to do something unusual in their country.

They have a video called "Men Sen Emes" (I'm Not You) that criticizes it. In addition, the band "Sen Men Emes" (You Are Not Me) songs were released. The band usually gives hints about their next song in each song or video.

They also have a film called "91" which tells of the difficulties they face in their music career.

The main aim of the group is to promote the Kazakh culture and especially the Kazakh language to the whole world. They also want to give good music to young people who cannot find a kind of music in their country to express themselves. Years passed after the collapse of the Soviets and the independence of Kazakhstan. However, many Cossacks do not speak their native language or speak Russian. Thanks to Ninety One, many foreign fans began to learn Kazakh.

The leader of Q-pop music

The group is also the founder of Q-pop (Qazaq Pop). Although there were pop songs before Q-pop, Toi (toy-weddings or special days) songs and  artists were mostly concentrated in the country. These singers were singing on the wedding or special occasion of famous, wealthy or paying people. Ninety One has never accepted these offers because, according to them, music is something to be appreciated.

The name of the group comes from 1991, when Kazakhstan gained independence from the Soviet Union. So both the group and Q-Pop are free and symbolizes independent art. The group also has a television series called "Kagaz Keme" (Paper Ship). There are also 3-season reality shows in the style of V-log, published on YouTube called "Ninety One Space". In Space 2 season 2 episode tells the adventures Turkey.

The group came to Antalya Kemer in July 2018 for a short holiday and a mini concert at the hotel where they were staying.  The band has another reality show on TV called "91 TV" and it is possible to watch it with English subtitles.

In the song called "Mooz", they describe the difficulties they have experienced. Mooz means ice in Turkish and they question why everyone is as cold as ice. Also a few months ago, @moozcoffee  and @moozice  (instagram pages) started to open their stores in various cities of the country.

The group's stylist is Bibotta. (@bibotta_  instagram page) The band is also an integral part of fashion, youth and music. And they have a fashion pages that belong to the group. Here fans have the opportunity to buy clothes. Brand name QG (Qazaq Generation) (@qgwear instagram page) 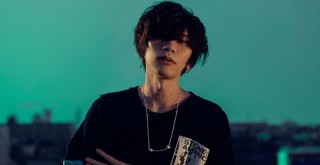 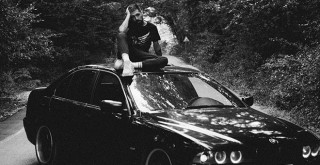 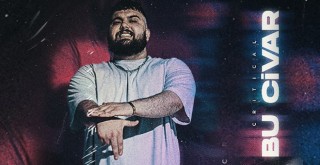 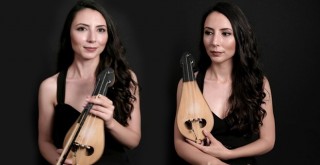 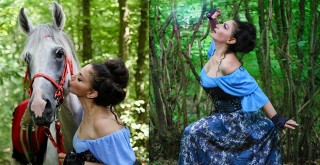 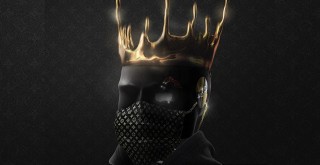 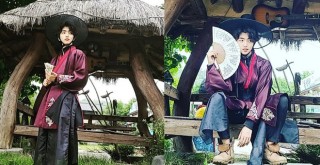 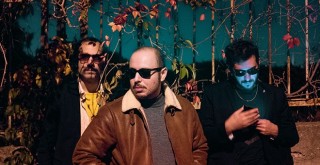 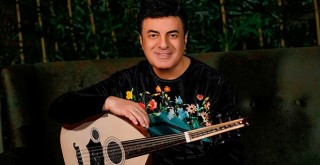 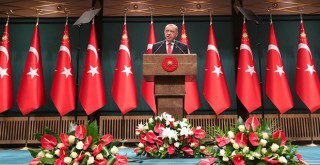 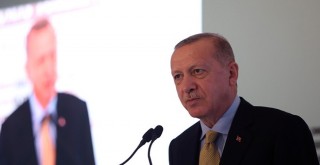 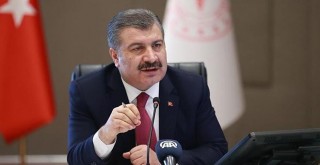 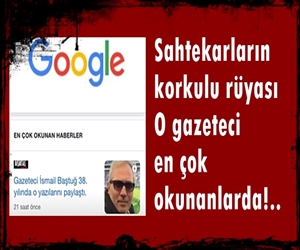